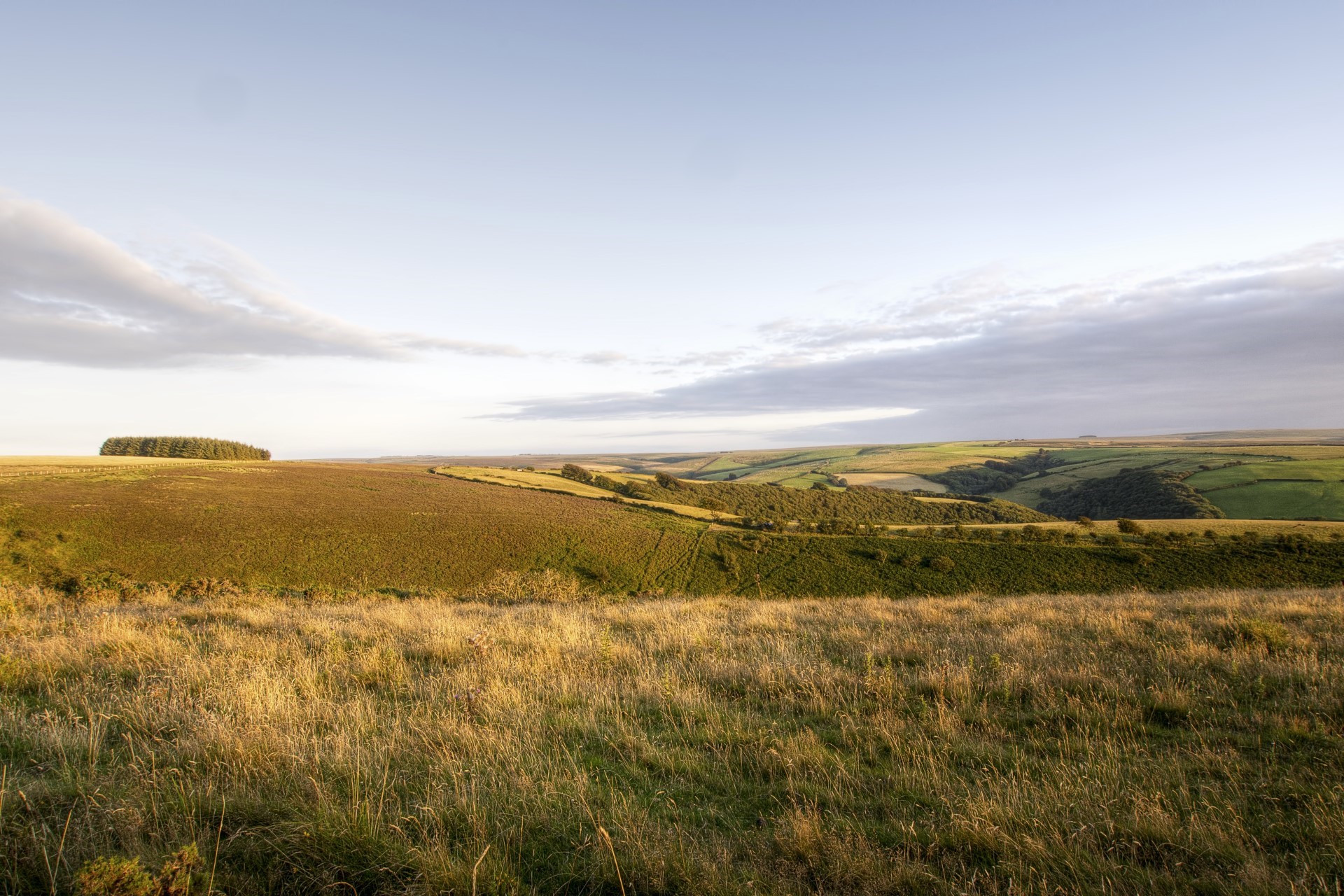 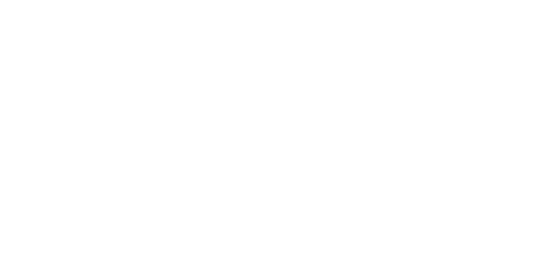 Nestled in the heart of the beautiful Exmoor National Park sister cottages Middle Leys and Lower Leys are ideally situated for discovering the area's historic villages and seaside resorts. So, whether you are exploring Somerset on foot, by bike or from the comfort of the car, Leys Cottages can provide you with the perfect base.

Situated just over half a mile from Leys Cottages in the valley of the River Barle is Withypool, a quiet Somerset village sheltered by Exmoor and dating back to the Bronze Age. Surrounded by open moorland the village is a popular stop for visitors seeking a lunch or dinner break.

First mentioned in the Domesday Book as being look after by three foresters, the village has grown over the years and now has a small population that live in lovely slate roofed houses that give Withypool its distinct countryside atmosphere. The village's history is however still prominent with a stone circle seen to this day on top of Withypool Hill.

The village inherited its name thanks to the willow trees (or withies) that grow alongside the river, which is crossed by a six-arched bridge that was built around a century ago and replaced an ancient packhorse bridge. Two miles upstream from the village is Landacre Bridge, a pretty site for picnics and where you can see a five-arch stone bridge from medieval times.

Withypool is home to a village shop that doubles up as a Post Office. Situated in the heart of the village, the shop is open all year and has a good range of groceries, fresh meat and bread and house hold goods. Catering for seasonal guests the shop also sells coal, logs and gas, as well as ice creams, sun-cream lotion and fishing nets. The Post Office is the local Exmoor National Park information point with details of local events, tours, safaris, maps and guides.

The pretty Victorian tearooms at Withypool are a great place to enjoy home-made cakes, baguettes, pasties and a traditional cream-tea. The Royal Oak pub, which is widely renowned as one of the best on Exmoor, serves a wide range of ales and home cooked food. The 17th century pub is known to be one of the places that R.D Blackmore wrote ''Lorna Doone,'' and artist Alfred Munnings once had a studio here. The Royal Oak also has links to James Bond with its old owners Gwladys and Maxwell Knight, a spy leader and radio broadcaster, providing inspiration for Ian Fleming's character M.

Passing through the village are a number of excellent walks, including the Two Moors Way and the four mile riverside walk to Tarr Steps, which is a clapper bridge that is thought to have first been constructed around 1000BC, although there are many different theories to its origin. Weighing up to two tonnes each and covering 180 feet, the stones help walkers to cross the River Barle. The bridge is the largest of its type and one of the most well-known features on Exmoor.

The area surrounding Tarr Steps is a National Nature Reserve, as well as part of the Barle Valley Site of Special Scientific Interest. Wildlife that can be seen in the woods that cover more than 33 hectares are red deer, otters and bats.

A 15 minute drive from Withypool is Dulverton, a West Somerset town near the Devon border and home to the headquarters of the Exmoor National Park. Lying below the Iron Age hillforts of Olderberry Castle, Mounsey Castle and Brewer's Castle the town has records dating back to Doomsday.

During the Middle Ages Dulverton grew with several industries based upon the established traditions of farming and the wool trade, as well as the introduction of fairs and markets. One of these industries still prospering today is the laundry that once used to wash sheep fleeces in the River Barle.

The town is now a popular stop for visitors discovering Exmoor, with plenty of shops including a butcher, bank, Post Office, greengrocer, supermarket, art gallery and guns and fishing tackle shop. There are also lots of enjoyable places to enjoy a bite to eat or traditional cream tea such as Lewis' Tea Shop, The Bridge Inn and Woods Restaurant.

The pretty Somerset village of Dunster that is located on the edge of Minehead is only a half an hour's drive from Leys Cottages. With a good selection of restaurants, pubs, tearooms and shops it is the ideal place to spend a day and pick up a few souvenirs.

To protect its heritage, Dunster has more than 200 listed buildings, including the Old Yarn Market that is a focal point in the village high street and was once where wool and cloth was traded. There is also Dunster Castle, which was built in the 11th Century and is run by the National Trust. Visitors are welcome to relax in the castle's gardens or on its terrace, where the views of the Bristol Channel and Exmoor are some of the best in West Somerset.

Located half a mile from the village is the beach with its harbour remnants. Once used for exporting wool the harbour was last put to use in the 17th century, but since then has been lost amongst the dykes, meadows and marshes that are around the shore of the beach.

Local festivals in the village include the well-known Dunster Show on the third Friday of August, when locals gather to sell their produce and promote Exmoor and West Somerset. There is also a large range of livestock on view at the show.

If visiting Leys Cottages over the first Friday and Saturday in December then Dunster is definitely worth a visit as the village presents its Candlelight evenings, where all the shops and restaurants celebrate their past, switching off the lights and instead lining the streets with candles. The festival starts with a lantern lighting procession that features local families and children, as well as stilt walkers.

The coastal town of Minehead lies on the edge of the Exmoor National Park, just over a 30 minute drive from Withypool. This popular seaside town has a wide range of supermarkets, shops, restaurants and banks and is a great place for all the family to visit. The town is also the starting point for the South West Coastal Footpath.

Minehead beach runs alongside the coastal road and is ideal for young children, as well as a number of water sports, including sailing and wind surfing. For those seeking a more relaxing afternoon head to Blenheim Gardens with its classic bandstand that hosts a number of local music events. Here you can sunbathe on the grass or enjoy a picnic. Other activities in the town include the 18-hole links course at Somerset's oldest club Minehead and West Somerset.